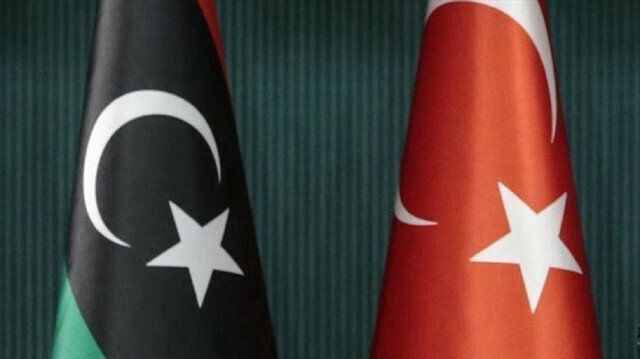 Turkiye has reiterated support to Libya’s stability and efforts aimed to achieve reconciliation in the war-torn nation, Yeni Safak reports.

Turkish Ambassador in Tripoli, Kenan Yilmaz, met Saturday with Abdullah Al-Lafi, the deputy leader of Libya’s Presidency Council, to discuss political developments in Libya, according to a statement issued by the Presidency Council.

Al-Lafi hailed Turkiye's support to Libya over the past years, saying efforts will continue to enhance bilateral cooperation to serve the interests of the two nations.

On Tuesday, Turkish President Recep Tayyip Erdogan confirmed that all kinds of support will continue to be given to Libya.

Erdogan said Turkiye prefers to help the Libyan people to hold an election for “a prosperous and peaceful future”.

“We want such an election that will bring a government the Libyan people really want and desire,” he added.

Incumbent Premier Abdul Hamid Dbeibeh, however, rejected the parliament’s move, saying that he will hand over power only to an elected government.