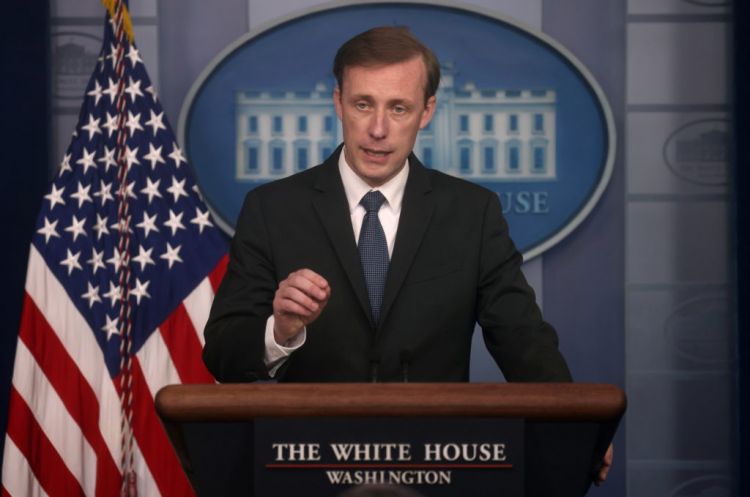 United States National Security Advisor Jake Sullivan said on Wednesday that concerns that Turkey has about adding Sweden and Finland to NATO "can be addressed" and that Washington is "confident" that the pair will have "an effective and efficient accession process," Teletrader reports.

The two Nordic countries and the US are negotiating with Turkey to "facilitate" the process, the American official told reporters at the White House.

The US and NATO will "not tolerate any aggression" against Helsinki and Stockholm while the process is playing out, he added.