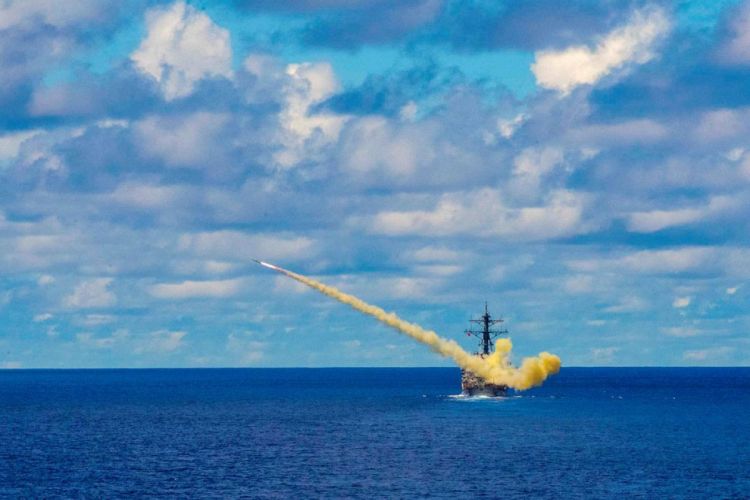 The White House is working to put advanced anti-ship missiles in the hands of Ukrainian fighters to help defeat Russia's naval blockade, officials said, amid concerns more powerful weapons that could sink Russian warships would intensify the conflict, Reuters informs.

Ukraine has made no secret it wants more advanced U.S. capabilities beyond its current inventory of artillery, Javelin and Stinger missiles, and other arms. Kyiv's list, for example, includes missiles that could push the Russian navy away from its Black Sea ports, allowing the restart of shipments of grain and other agricultural products worldwide.

Current and former U.S. officials and congressional sources have cited roadblocks to sending longer range, more powerful weapons to Ukraine that include lengthy training requirements, difficulties maintaining equipment, or concerns U.S. weaponry could be captured by Russian forces, in addition to the fear of escalation.

But three U.S. officials and two congressional sources said two types of powerful anti-ship missiles, the Harpoon made by Boeing (BA.N) and the Naval Strike Missile made by Kongsberg (KOG.OL) and Raytheon Technologies (RTX.N) were in active consideration for either direct shipment to Ukraine, or through a transfer from a European ally that has the missiles.

In April, Ukraine's President Volodymyr Zelenskiy appealed to Portugal to provide the Ukrainian military with Harpoons, which have a range of up to almost 300 km.

But there are several issues keeping Ukraine from receiving the missiles. For one, there is limited availability of platforms to launch Harpoons from shore -- a technically challenging solution according to several officials -- as it is mostly a sea-based missile.

Two U.S. officials said the United States was working on potential solutions that included pulling a launcher off of a U.S. ship. Both missiles cost about $1.5 million per round, according to experts and industry executives.

About 20 Russian Navy vessels, including submarines, are in the Black Sea operational zone, the British defense ministry has said.

Bryan Clark, a naval expert at the Hudson Institute, said 12 to 24 anti-ship missiles like the Harpoon with ranges over 100 km would be enough to threaten Russian ships and could convince Moscow to lift the blockade. "If Putin persists, Ukraine could take out the largest Russian ships, since they have nowhere to hide in the Black Sea," Clark said.

Russia has already suffered losses at sea, notably the sinking of the cruiser Moskva, the flagship of its Black Sea fleet.