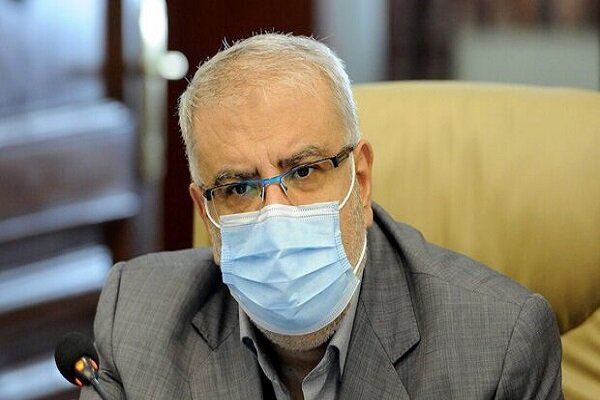 Iran Oil Minister announced allocation of a credit line by Russia to Iran worth $5 billion and signing a number of contracts with Iran in energy sector and stated that trade ties between Iran and Russia would reach $40 billion, Mehr news reports.

Speaking after his meeting with the Russian Deputy Prime Minister Alexander Novak in Tehran on Wednesday, Javad Owji added that the preliminary talks had been made between officials of the two countries in Russia and fortunately, good Memoranda of Understanding (MoUs) and agreement were inked between the two sides.

The two countries of Iran and Russia enjoy high potentials and capacities in the fields of energy, banking, transportation, agriculture, nuclear energy and free trade, he said, adding, “We have decided to increase the level of trade relations with Russia in 13th government under President Raeisi up to $40 billion.”

Owji then pointed to the banking sector as the most important topics of discussion between the two countries and stated that officials of the two countries adopted proper decisions in using national currencies in bilateral relations and financial transactions.

Elsewhere in his remarks, Iranian oil minister referred to the allocation of $5 billion worth of credit by Russian Federation to the Islamic Republic of Iran for development of energy, agricultural and transportation projects and emphasized that a part of this credit line has been operationalized while the remaining part of the credit was decided in the presence of Russian deputy prime minister.

He expressed hope that the two countries of Iran and Russia would neutralize sanctions imposed against them with their cooperation and interaction, he underlined.