Armenia and Turkey prepare to open borders for the citizens of third countries - ednews.net 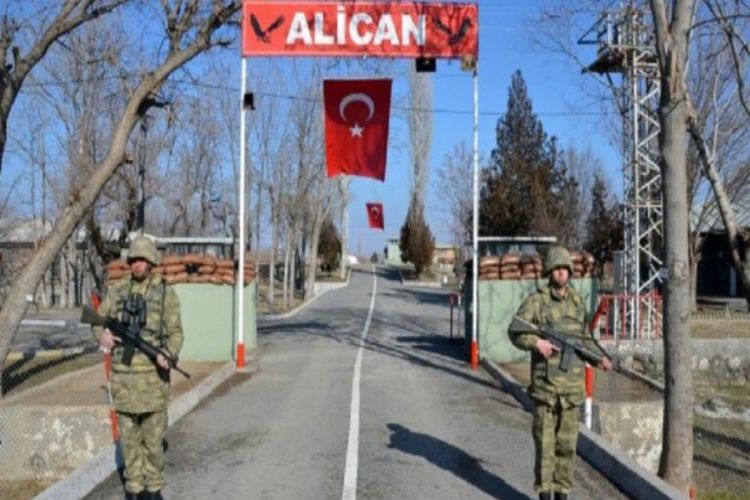 "The special representatives of Armenia and Turkey have reached an agreement to open the border between the two countries for the citizens of third countries, also, to carry out cargo transportation—by air transport—between the two countries," Armenian Prime Minister Nikol Pashinyan stated this at the beginning of Thursday’s Cabinet meeting of the government of Armenia, Armenian news source reports.

"Now it is very important that our departments work with the corresponding departments of Turkey because the implementation of agreements depends on that work. My instruction is that we work in a coordinated manner so that we can implement the agreements reached as soon as possible," Pashinyan added.