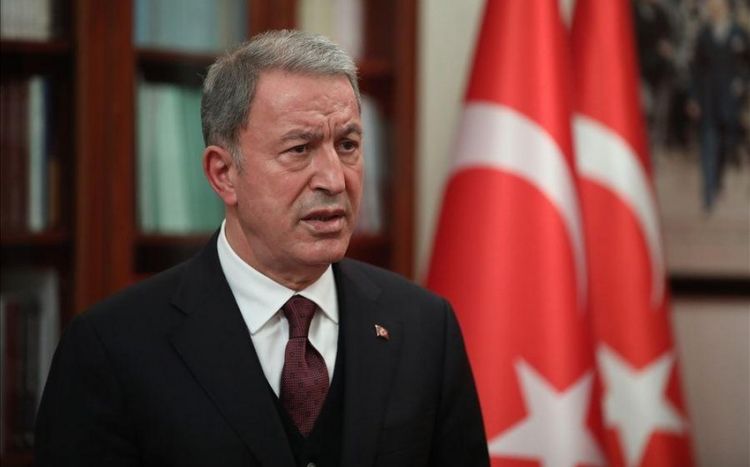 "The president said that the operation would start unexpectedly overnight. This is a tactical and strategic issue. Necessary consultations are being conducted, essential plans have been prepared, and relevant work has been done," the minister said.

He noted that at the NATO summit held on June 28-30, none of Turkiye's allies in the alliance tried to convince him of the need to cancel or postpone the operation in Syria.

Turkish authorities have previously stated that the Armed Forces of Turkiye are fully ready for a new operation in northern Syria.