US plans to continue using ISS until 2030 - NASA chief - ednews.net

US plans to continue using ISS until 2030 - NASA chief 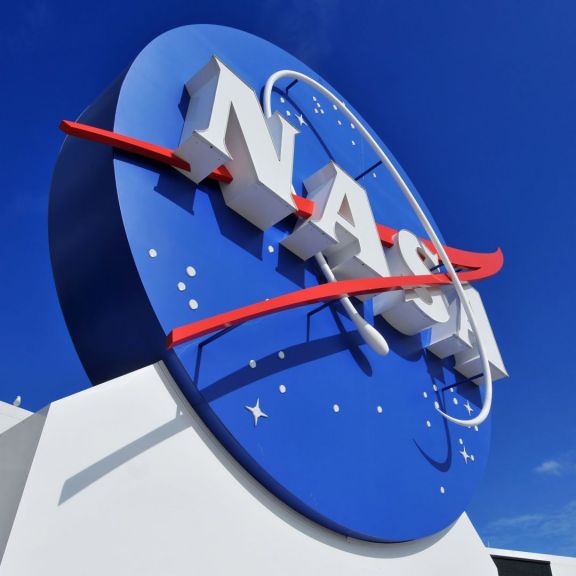 "The authorization gives us things like we have sought for years: extending the International Space Station to 2030," he said. "That is now law."

On Tuesday, US President Joe Biden signed the Creating Helpful Incentives to Produce Semiconductors (CHIPS) and Science Act of 2022, the Congress-approved bill to allocate around $280 billion in support for semiconductor production the country. The CHIPS and Science Act act also includes a NASA authorization bill, which, among other things, extends US participation in the International Space Station (ISS) program until 2030.

Earlier, NASA’s ISS Program Manager Joel Montalbano said the US space agency was set to continue using the station until 2030.

Roscosmos Chief Yury Borisov said in late July the exact timeframe for Russia’s exit from the ISS project will depend on the orbital outpost’s condition. "We begin the exit process after 2024. It all depends, among other things, on the ISS working capacity whether it happens in mid-2024 or in 2025," he said.