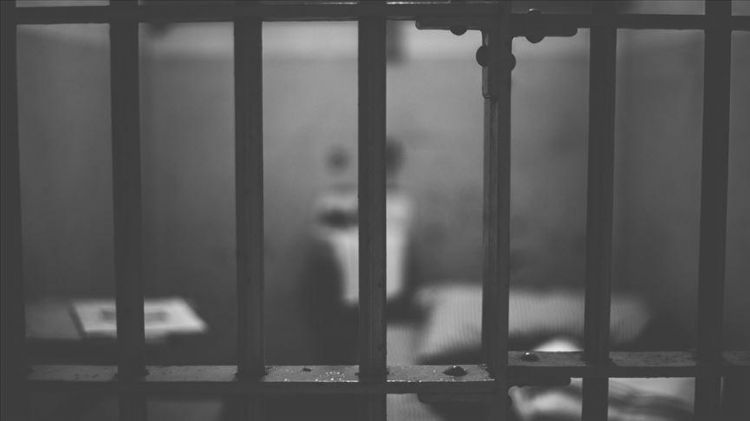 Counter-terrorism police charged a former member of an ISIS/Daesh terrorist cell in the UK with terrorism offences after arresting him at London's airport, where his flight landed on Wednesday evening.
Aine Davis, 38, was arrested at Luton Airport by the Metropolitan Police's counter-terrorism command and taken to a police station in London.
“We will always ensure the safety and security of the UK, and will not allow anything to jeopardize this,” a statement from the Home Office said.
“We can confirm that a British national has been deported from Turkey to the UK, but it would be inappropriate to comment further while police enquiries are ongoing,” the statement added.
According to the Met Police, Davis was charged in accordance with a number of sections of the Terrorism Act 2000.
Davis left the UK in 2013 to join ISIS/Daesh in Syria, where he formed the infamous "Beatles cell" that was made up of other UK recruits.
In 2015, he was arrested by Turkish authorities in Istanbul. Davis denied being a member of the terror cell but was convicted by a Turkish court in 2017 for being a member of a terrorist organization.
The "Beatles" terror cell, named for its members’ English accents, is accused of killing 27 hostages, several of whom were beheaded and videos of their grisly executions were released on the internet.
Prior to his radicalization, Davis was a convicted drug offender who was arrested in 2006 after being found in possession of a firearm.​​​​​​​