Two PKK terrorists, preparing to carry out attacks, have been detained, one in Istanbul, the other in northern Syria, the interior minister has said. 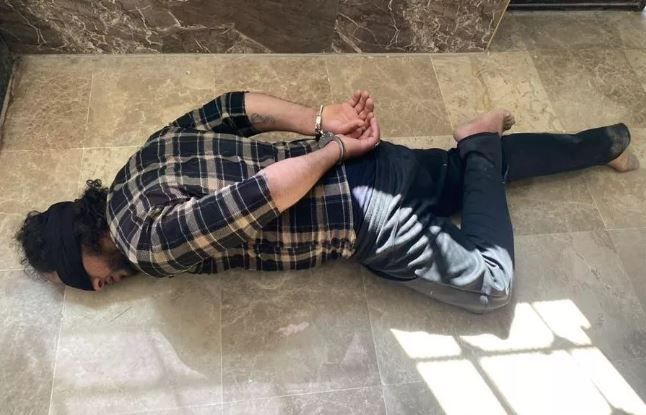 Announcing the captures with tweets on Aug. 11, Süleyman Soylu firstly declared the capture of a suicide bomber in Azaz, a Syrian city some 30 kilometers away from Aleppo.
“Hasan Najjar, codenamed ‘Ebu Ali,’ has been caught with 1.8 kilos of C-4 explosives, suicide vest and ammunition,” Soylu wrote.
The minister highlighted that the operation was conducted with the cooperation of the Turkish police intelligence units in the southern province of Hatay and the Syrian forces.
An hour later, Soylu wrote his second tweet, announcing the detention of PKK terrorist Mehdi Mıhçı, code named “Seydo Botan Gever.”
According to the minister, Mıhçı was in Istanbul, making preparations for some attacks in the city.
“Sent to Istanbul following the order of Murat Karayılan [the PKK leader], he was traveling with a fake ID,” Soylu noted.
The minister, then, added that two other suspects have been caught with Mıhçı.