China Can Defend Itself from US Attempts to Undermine Stability - ednews.net

China Can Defend Itself from US Attempts to Undermine Stability 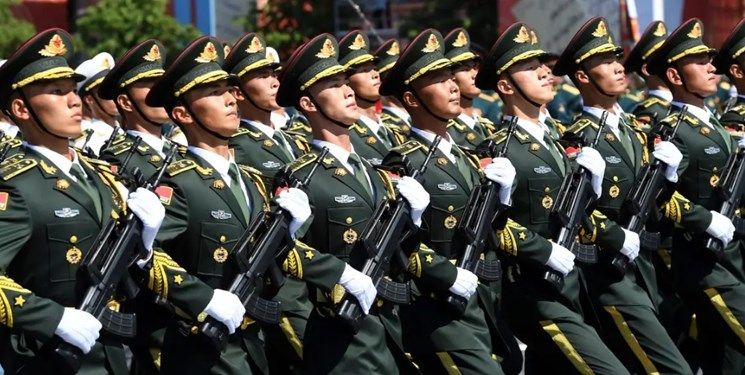 China's People's Liberation Army is not afraid of its enemies, and it is ready to fight for the country’s sovereignty amid attempts by the United States to undermine stability in the Asia-Pacific Region, China’s Defense Minister Wei Fenghe said on Tuesday, Fars News Agency reports.

"US House of Representatives Speaker Nancy Pelosi’s recent trip to Taiwan was a gross violation of China’s sovereignty and territorial integrity. It caused adverse effects on peace and stability in the region and in the Taiwan Strait," he said in a video message to the 10th Moscow Conference on International Security, TASS reported.

"China cannot be tamed. We are not afraid of the forces of evil, as well as any enemies. We are determined and ready to fight with any enemy," he added.

Wei recalled that Taiwan was an integral part of China and Beijing considered all related issues as internal political problems in which no other country had the right to interfere.

"Separatists advocating so-called Taiwan independence will certainly break their necks. Attempts at outside interference are doomed to fail," he added.

Wei recalled that China's position on the Taiwan issue enjoyed support from most countries in the world. More than 170 of them recently issued relevant statements "to support Beijing's wish to protect its sovereignty".

He pointed to the important role of the Shanghai Cooperation Organization member-states against the backdrop of Washington's destabilizing actions in the region.

"The PLA is conducting large-scale military exercises around Taiwan, which are legitimate and correct actions aimed at protecting the sovereignty of our country," Wei concluded.

Taiwan has been governed by its own administration since 1949, when the remnants of the Kuomintang forces under Chiang Kai-shek (1887-1975) fled to the island after being defeated in the Chinese civil war. Taipei has since retained the flag and some other attributes of the former Republic of China, which had existed on the mainland before the Communists came to power. According to Beijing’s official position, supported by most countries, including Russia, it is one of China’s provinces.