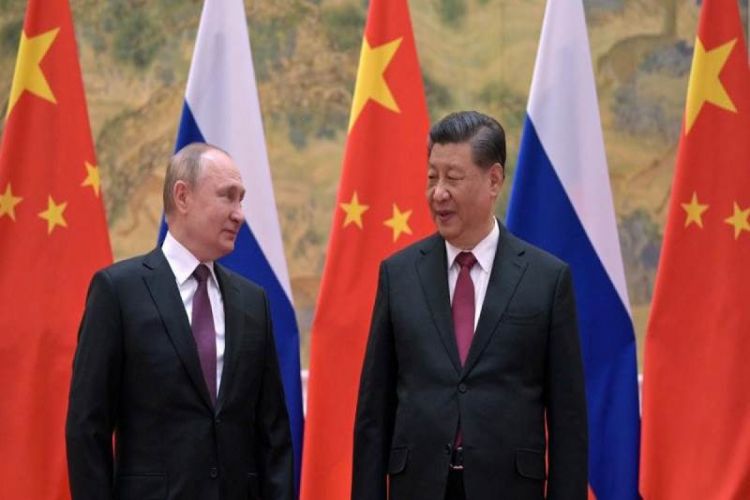 The trade turnover between Russia and China is ''growing at a tremendous pace'' this year, Director of the Economic Cooperation Department at the Russian Ministry of Foreign Affairs Dmitry Birichevsky said on Wednesday for Rossiya 24 TV channel, Teletrader reports.

The last year was marked by a record turnover of around $140 billion between the two countries, he said, adding that Beijing and Moscow have managed to build a ''comprehensive system of bilateral ties at various levels'' during the last 20 years and are now striving to reach $200 billion by 2024 as stated before by the leaders of two countries.

Good relations have also been marked on a political level, with the Chinese Foreign Ministry thanking Russian President Vladimir Putin earlier in the day for his stance on Washington's latest visit to Taiwan.