US continues to talk with Taliban on frozen Afghan assets - ednews.net

US continues to talk with Taliban on frozen Afghan assets 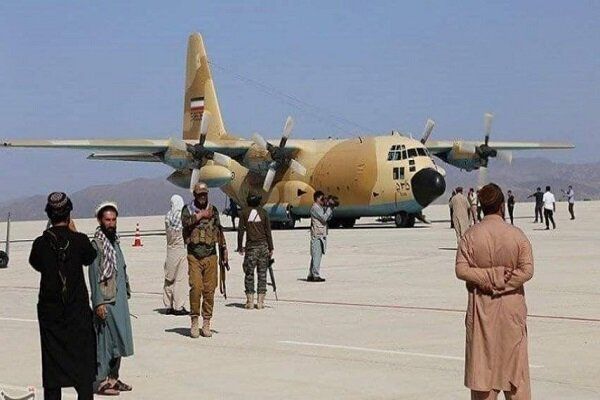 US President Joe Biden’s administration will press ahead with talks on releasing billions of dollars in Afghanistan’s foreign-held assets despite the late al Qaeda leader’s presence in Kabul, American sources have said.

The decision to pursue the initiative to help stabilize Afghanistan’s collapsed economy underscores growing concern in Washington over a humanitarian crisis as the United Nations warns that nearly half the country’s 40 million people face “acute hunger” as winter approaches, Reuters reported.

At the core of the US-led effort is a plan to transfer billions in foreign-held Afghan central bank assets into a proposed Swiss-based trust fund. Disbursements would be made with the help of an international board and bypass the Taliban, many of whose leaders are under US and UN sanctions.

The strike did not change the US government’s commitment to setting up the international trust fund” and it is “working with the same speed and alacrity as before the strike,” said the US source.

US officials also have discussed the trust fund plan with Switzerland and other parties.