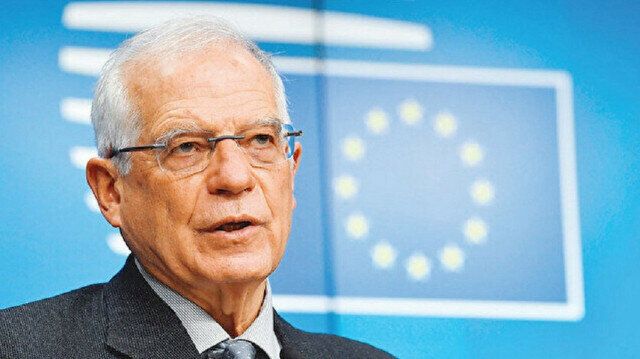 “Banning all Russians from entering the EU for whatever reason isn’t a good idea. We need to be more selective,” Josep Borrell said during a discussion on geopolitics at Menendez Pelayo International University in Madrid, Spain.

He admitted that the EU has been too permissive with "oligarchs" in the past, particularly by granting them “golden passports” or visas in exchange for investments.

“We need to ban collaborators with the Putin regime in the EU. But there are a lot of Russians who want to leave their country because they do not want to live in Putin’s Russia,” he argued.

Borrell, a former Spanish foreign minister, estimated that around 300,000 Russians have already emigrated due to the war on Ukraine

Borrell added that a ban on tourist visas is highly divisive and criticized EU leaders for bringing it up for public debate before discussing it behind closed doors.

In recent weeks, officials from countries including Estonia, Finland, Latvia, Denmark, Norway, Poland, and Lithuania (most bordering Russia) have come out in support of the idea of an EU-wide tourist visa ban for all Russians

Meanwhile, Germany and other nations including Greece have said they are against the measure, which is also supported by Kyiv.

EU foreign ministers are expected to discuss the tourist visa ban at a meeting in Prague at the end of August.