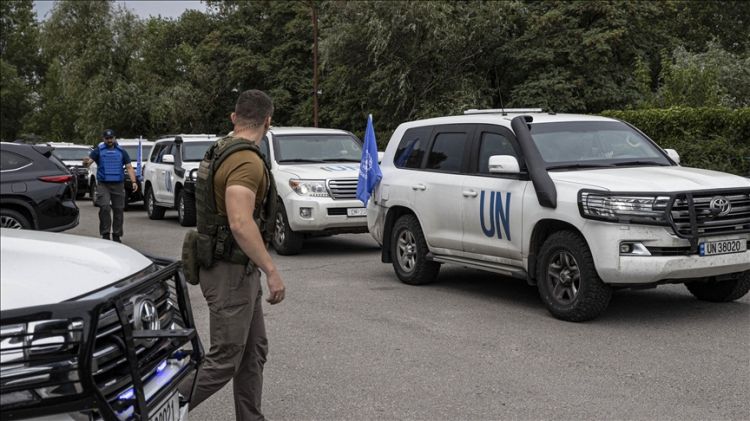 On August 31, the IAEA mission arrived in Zaporizhzhia to visit the Zaporizhzhia Nuclear Power Plant in Enerhodar town.

The Zaporizhzhia NPP, Europe’s largest nuclear power plant, has been seized by the Russian military since March 4.

The United Nations, the United States, and Ukraine have repeatedly called on the Russian Federation to withdraw military equipment and personnel from the nuclear facility.