A group of NGO leaders made a statement about the mine threat in Azerbaijan
Read: 138

Panic in Las Vegas over natural phenomenon - many thought of a nuclear explosion - PHOTOS
Read: 138

Turkiye asks Russia to delay some gas repayments until 2024
Read: 127

Brazil election: Many feel country's democracy is on the line - VIDEO
Read: 121 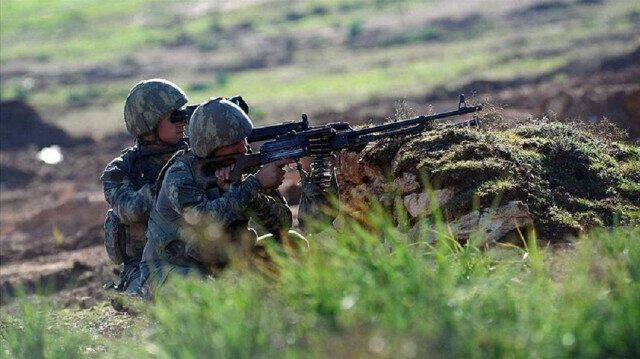 The terrorists were planning an attack on areas of Türkiye's counter-terrorism offensives – Operation Peace Spring, Euphrates Shield, and Olive Branch zones, near the Turkish border, the National Defense Ministry said in a statement.

In its more than 35-year terror campaign against Türkiye, the PKK – listed as a terrorist organization by Türkiye, the US, and EU – has been responsible for the deaths of over 40,000 people, including women, children, and infants. The YPG is PKK's Syrian offshoot.