Putin, Pashinyan to meet in Vladivostok 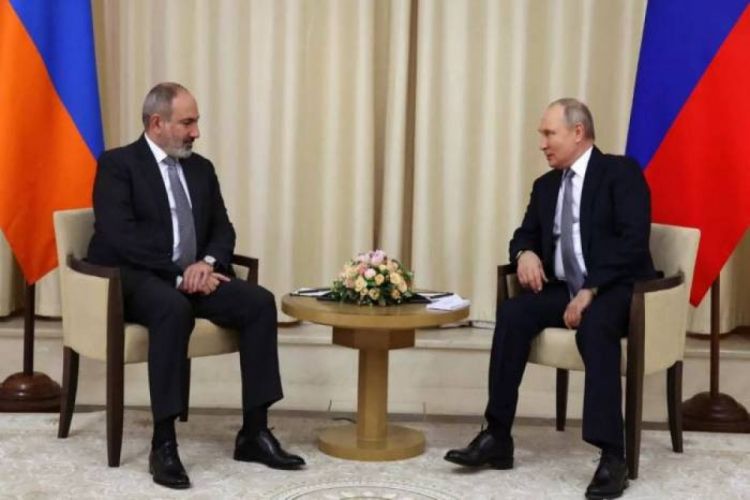 Armenian Prime Minister Nikol Pashinyan, along with Russian President Vladimir Putin, will address the session “On the Way to a Multipolar World” of the Eastern Economic Forum (EEF) in Vladivostok on September 7.

“During the day, bilateral meetings of Vladimir Putin with foreign leaders invited to the EEF-2022 are planned. An exchange of views will take place on topical issues of the bilateral and regional agenda,” the news release says.