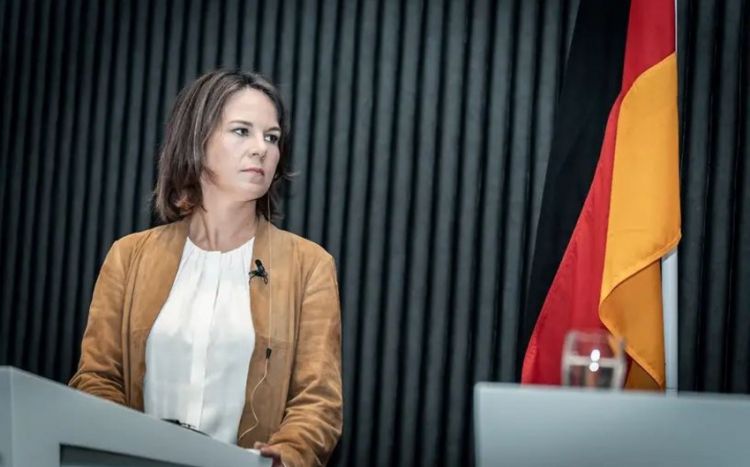 In her opinion, the suspension of Russian gas supplies via Nord Stream is blackmail, to which the Russian side resorts to lift sanctions.

“Now... they oppose our sanctions in general, which allegedly prevent further gas supplies... we must make it clear that we will not succumb," she said.

In her opinion, Russia poses a threat to Germany’s energy security, which can be eliminated only through complete liberation from dependence on fossil energy.