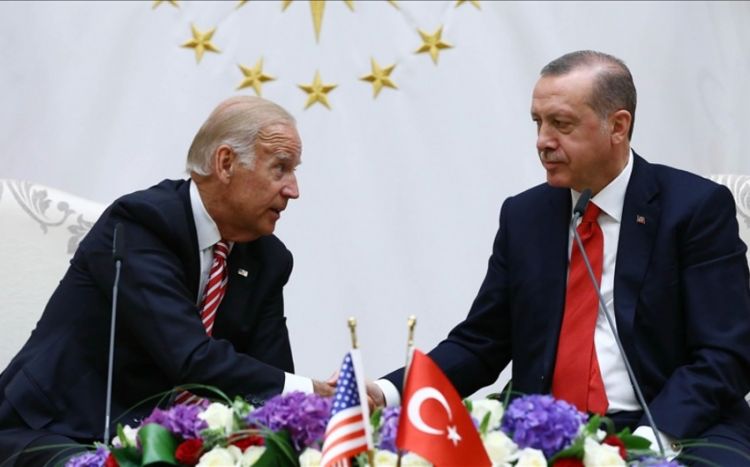 A meeting between US President Joe Biden and Turkish President Recep Tayyip Erdogan later this month is under discussion, a senior Turkish official said, with Turkiye-Russia relations, US weapons, and conflicts in Ukraine and Syria on the agenda, Reuters informs.

Biden and Erdogan last met in late June on the sidelines of a NATO summit in Madrid.

As reported earlier, both Joe Biden and Erdogan could visit Britain on September 18 and participate in the funeral ceremony of Queen Elizabeth II.