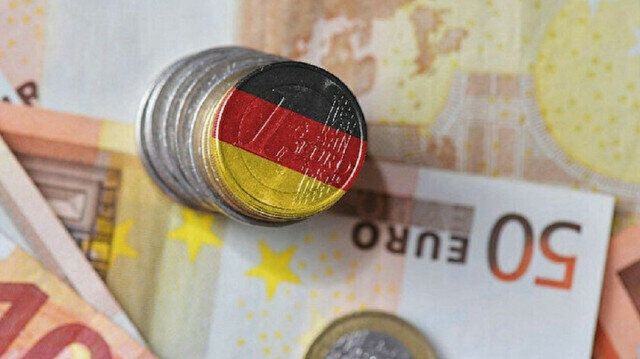 The first reading for the month marked a rise from July’s figure of 7.5%, a jump driven by increasing prices of energy products and food.

Household energy costs were up 46.4% as heating oil prices more than doubled with a 111.5% annual rise and natural gas prices climbed 83.8%.

The increase in food prices accelerated for the sixth consecutive month with a 16.6% annual jump in August, according to German statistical office Destatis.

“Two measures of the relief package had a slight downward effect on the overall inflation rate especially from June to August 2022: the 9-euro ticket and the fuel discount,” said Georg Thiel, president of Destatis.