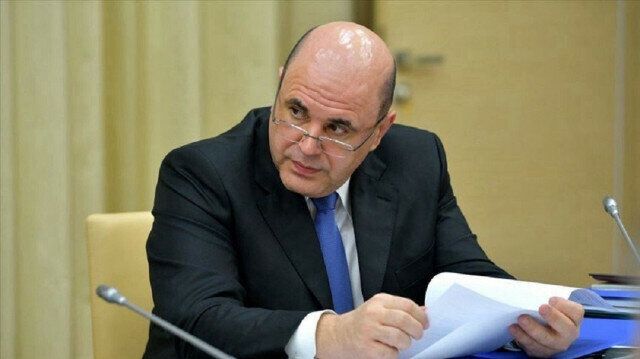 Speaking at a government meeting in Moscow, Mishustin said the draft budget covers many challenges, including Western sanctions.

"As a result, the draft budget combines optimal solutions for the current situation. It guarantees the fulfillment of all social obligations of the state to people. It contains resources for strategic tasks, which the president has defined in the form of national goals," he said.

Russia plans to reorganize its economy, including through reorienting export, closing production chains inside the country, ensuring technological sovereignty and pursuing a balanced policy of supporting internal demand.

The measures imply the transition to the steady economic growth at a level above 2% by 2024, Mishustin said.

Meanwhile, the state expenses will be higher than revenues and will be covered by government borrowing, he said.

The Western countries imposed severe sanctions against Russia over the war in Ukraine, with the financial sector having the heaviest blow.