Watch Mars at opposition pass behind the moon this week in these free webcasts - VIDEO
Read: 457 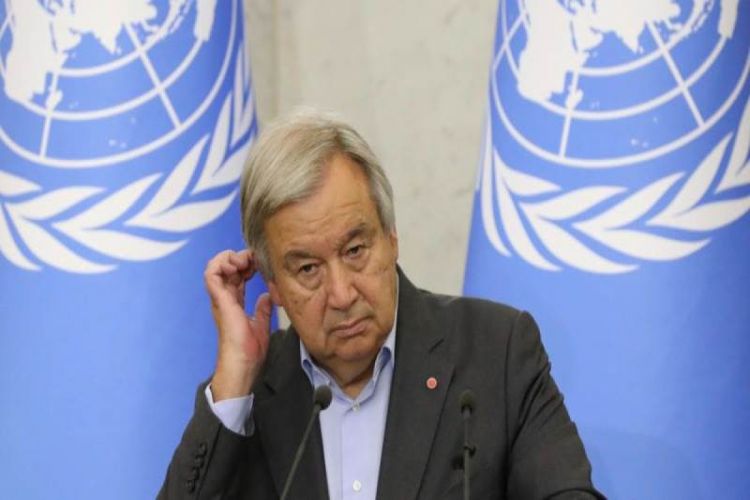 According to the statement released, Mr. Guterres emphasized the importance of reactivating the Joint Comprehensive Plan of Action (JCPOA) and called for a softening of positions to reach an agreement.

Mr. Guterres discussed Yemen and Afghanistan but also called on Iran to continue dialogue with its neighbors to reduce tensions and strengthen regional security. He also expressed concern about the human rights situation in the country.