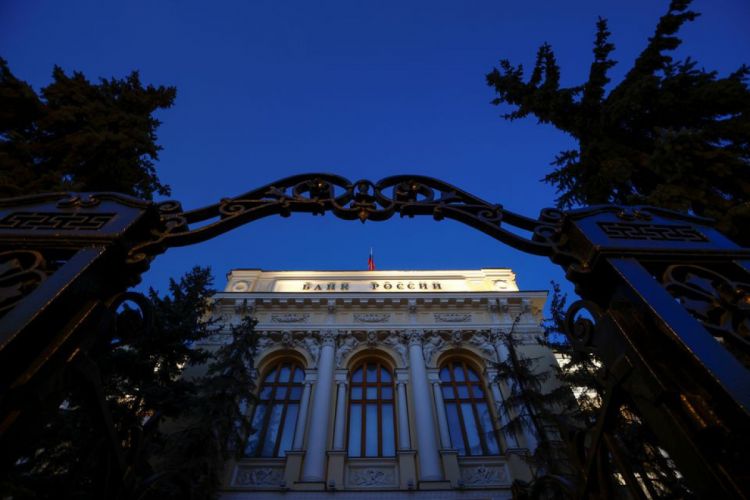 Russia's banks have lost an estimated 1.5 trillion roubles ($25.5 billion) as a result of the fallout from the conflict in Ukraine, a central bank official said on Friday, Reuters informs.
Maxim Lyubomudrov, who heads the regulator's department that supervises the country's largest banks, said this was an "acceptable" level of losses and that the government had plans in place to support Russia's lenders through the crisis.