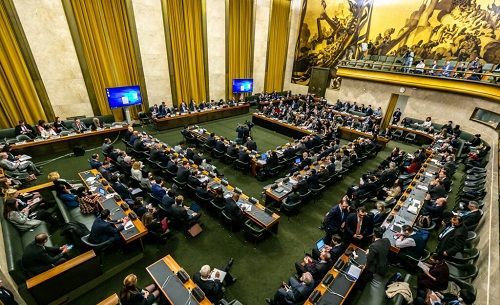 The 20th session of the parties to the UN Disarmament Convention was held in Geneva
Read: 145 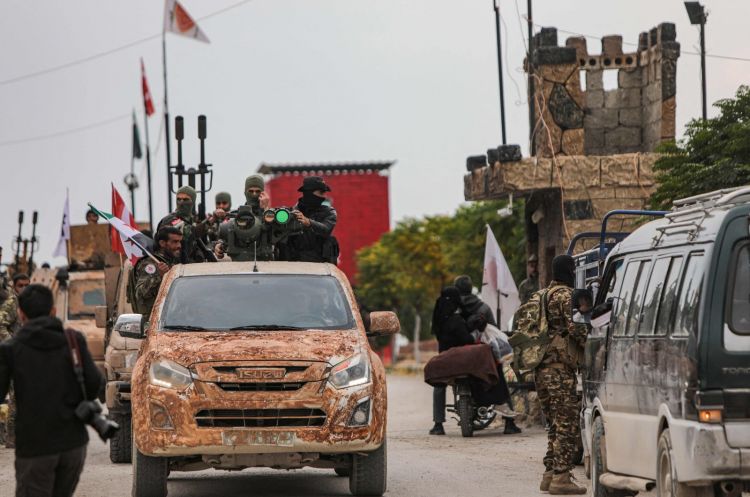 Turkish jets use US, Russian-controlled airspace in Syria
Read: 139 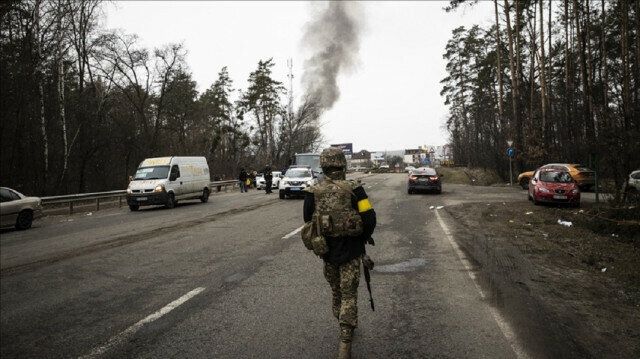 “Ukrainian president (Volodymyr Zelenskyy) instructed the Foreign Ministry to respond to the facts of the use of weapons of Iranian production by Russian troops. Unfortunately, intelligence data and media messages have been finally confirmed on the battlefield,” presidential spokesman Sergii Nykyforov said.

“These are the steps of Iran against the sovereignty and territorial integrity of our state, and against the life and health of Ukrainian citizens,” Nykyforov added.

He recalled that Iran's public leadership has repeatedly stated its neutrality and willingness to be a mediator in ending the war.