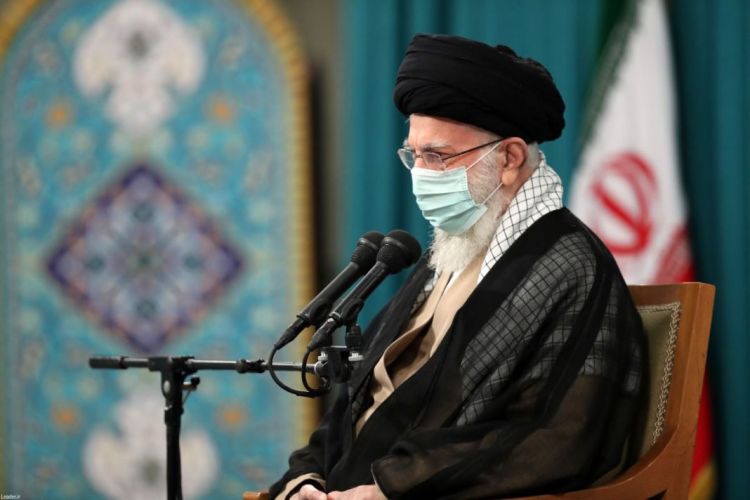 Iran's leader Ayatollah Seyyed Ali Khamenei has expressed deep sorry for the recent death of an Iranian girl in police custody, warning the reactions to the bitter event, were preplanned.
Ayatollah Khamenei said on Monday that he felt deeply sorry for the death of Mahsa Amini, adding the ensuing actions like torching the Quran, mosques, banks and ordinary people’s cars and forcefully removing the hijab of religious women before a full investigation is conducted into the issue, are preplanned.
Ayatollah Khamenei said during the riots, the police, the basij and the Iranian people were oppressed.
He however said the Iranian people are strong and will deal with the riots decisively.
The Leader added the Americans’ regret over the death of a girl is a lie, saying contrary to what they claim the US officials feel delighted that they have an excuse to cause such events.
Ayatollah Khamenei said many of the Iranian women who do not wear full hijab are strong supporters of the Islamic establishment.
Ayatollah Khamenei emphasized that foreign intelligence services and leaders of foreign enemies are behind the riots.
He said some of those who take to the streets are young people who get excited after being exposed to news making the rounds on the internet but some are relatives of the MKO terrorists, separatists, supporters of the Pahlavi regime and relatives of the former members of the Pahlavi regime’s intelligence apparatus, Savak.
The leader then ordered the Judiciary to deal with those who caused damage to public property and caused insecurity on the streets.