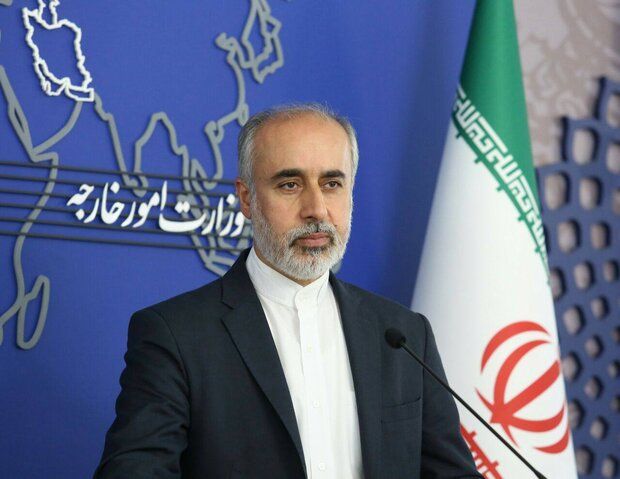 Stating that Iran adheres to the process of diplomacy and negotiation, the Iranian Foreign Ministry Spokesman says that there is still an opportunity to reach an agreement and resume the JCPOA implementation, Mehr news reports.

Referring to the phone conversation between Iranian and Qatari foreign ministers on the latest Joint Comprehensive Plan of Action (JCPOA) developments and US officials' readiness to reach an agreement with Iran, Kan'ani in his weekly press conference on Monday said that the exchange of messages is underway through the European coordinator and some foreign ministers of neighboring countries.

The recent session of the United Nations General Assembly was also a good opportunity to conduct a series of negotiations, he added, saying Iran is determined to achieve a good, strong and stable agreement and adheres to the dialogue process.

"We adhere to the process of diplomacy and negotiation. We welcome the goodwill of neighboring countries. We are still present in the process of negotiations and interaction and exchange of messages. There is still an opportunity to resume the implementation of the JCPOA, and it is possible to reach an agreement in the shortest time if the other party, especially the US, shows its political will. There is still time to revive the agreement.