The lasting peace in Europe can be reached only with Russia’s involvement - Merkel - ednews.net

Armed attack on the Azerbaijan Embassy in Tehran - "Yasin Huseynzadeh, is likely to be working for SEPAH" - EXCLUSIVE
Read: 303 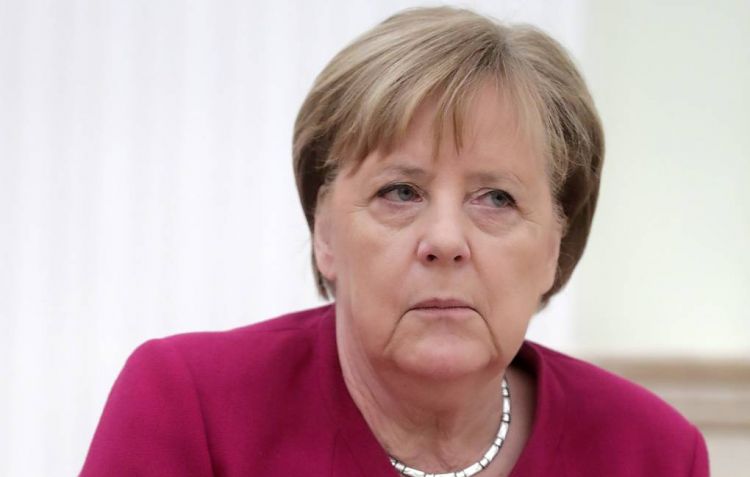 Former German Chancellor Angela Merkel on Thursday said Europe can achieve a lasting peace only with the involvement of Russia, TASS reports.

Merkel, who was chancellor from 2005 to 2021, made the statement at a ceremony dedicated to the 77th anniversary of the Suddeutsche Zeitung newspaper in Munich.

She said the Cold War will go on until a lasting peace is achieved with the help of Russia, according to the DPA news service.

The former chancellor said the events in Ukraine were a "turning point" and warned that statements by Russian President Vladimir Putin need to be taken very seriously.

"We all are strongly advised to take the words seriously rather than classify them as a bluff from the very start," Merkel said.