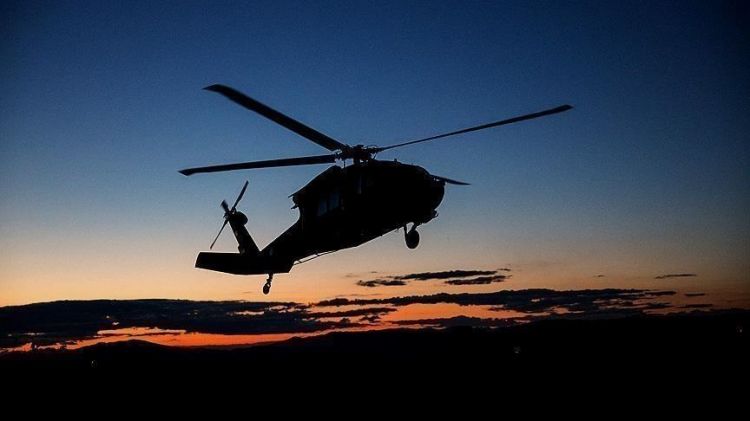 Seven people were killed after a helicopter crashed in the northern Himalayan state of Uttarakhand in India, officials said on Tuesday.
According to the local police, the helicopter carrying pilgrims crashed in the Garudchatti area of the state.
Abhinav Kumar, special principal secretary to the Uttarakhand chief minister, told Anadolu Agency that all seven people on board died in the crash, including the pilot.
Nandan Singh Rajwar, a disaster management official in the state's Rudraprayag district, told Anadolu Agency the helicopter took off from Kedarnath town with seven people onboard. All the bodies have been retrieved from the crash site, he added.
Kedarnath town in the Uttarakhand state is famous for a Hindu temple that attracts pilgrims from across the country.
“A detailed inquiry has been ordered into this tragic incident,” state's Chief Minister Pushkar Singh Dhami wrote on Twitter.
Meanwhile, Indian Prime Minister Narendra Modi tweeted: “Anguished by the helicopter crash in Uttarakhand. In this tragic hour, my thoughts are with the bereaved families.”