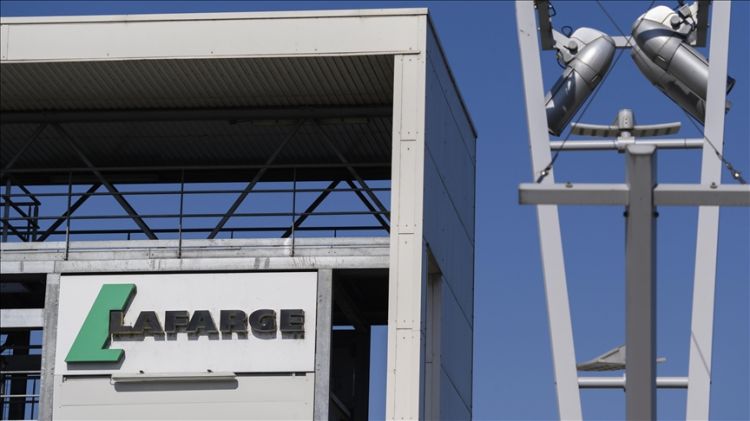 A French lawmaker on Tuesday slammed the inaction of France over cement giant Lafarge’s financing of the Daesh/ISIS terror group, Anadolu Agency reports.

"The US has penalized Lafarge for financing Daesh. What about France?" Clementine Autain questioned on Twitter, after Lafarge pleaded guilty to aiding the terror group in a US court.

Noting that she appealed to the government on the issue "so many times" but her efforts were "in vain," Autain said: "Silence and inaction are culpable."

Autain continued her criticism of the French government, saying "those who teach patriotism are not on the market."

Lafarge will pay more than $777.8 million after pleading guilty to US charges of providing material support to two designated terrorist groups, the US Justice Department announced on Tuesday.

Lafarge paid the terror groups from 2013 through 2014 for protection and to allow the continued operation of a cement plant in northern Syria run by Lafarge's local subsidiary, Lafarge Cement Syria (LCS). In total, nearly $6 million was sent to the two groups, according to prosecutors.

The payments allowed the company's employees to pass through checkpoints surrounding the Jalabiyeh Cement Plant and the company "eventually agreed" to pay Daesh/ISIS based on the volume of cement it sold, which executives likened to paying "taxes," according to the Justice Department.

The records indicated that the French intelligence agencies used Lafarge’s network with terror groups in Syria to acquire information from the region. They also revealed that French intelligence services did not warn the company that they were committing a crime.

According to the documents, the relations between Lafarge and French intelligence started on Jan. 22, 2014, when the company’s security director Jean-Claude Veillard sent an e-mail to the Interior Ministry’s intelligence directorate.

The documents obtained by Anadolu Agency indicate that there were more than 30 meetings between Lafarge and French domestic, foreign and military intelligence services between 2013 and 2014.