Those killed were behind two major attacks in late September including girls at an educational center, says a Taliban spokesperson. 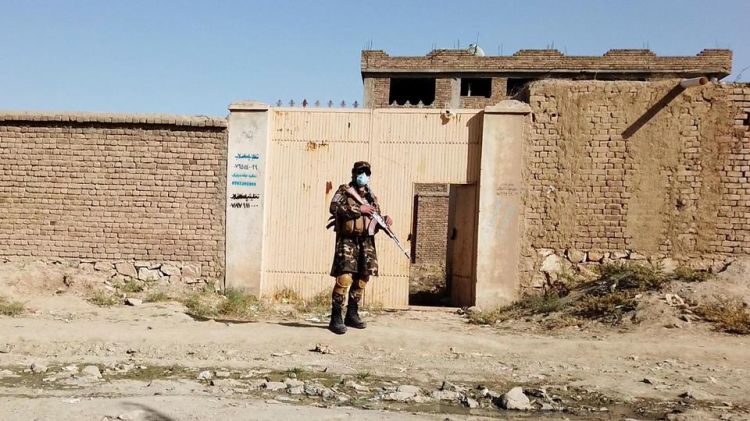 Taliban security forces have reportedly killed six Daesh members in an overnight operation in the Afghan capital, Kabul.
The Daesh fighters killed in the raid on their hideout were involved in two major attacks in recent weeks, Qari Yusuf Ahmadi, a spokesman for the ruling group's administration, said on Saturday.
"They were the attackers of the Wazir Akbar Khan mosque and also ... of Kaaj Institute," said Ahmadi, who said one Taliban security force member was killed in the operation.
No group claimed responsibility for either attack.
The blast at the female section of the Kaaj Institute education centre on September 30 killed 53 people, most of them girls and young women.
On September 23, at least seven people were killed and more than 40 wounded in a blast near a mosque in Wazir Akbar Khan, a heavily fortified neighbourhood once home to a "Green Zone" of embassies and foreign force bases.