NASA Ingenuity helicopter just broke one of its own records on Mars - VIDEO
Read: 722 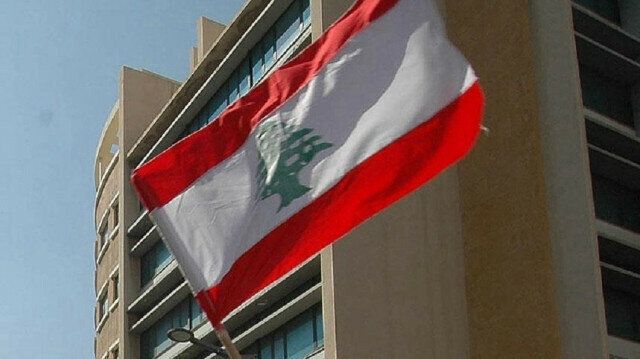 Lebanon's President Michel Aoun held a telephone call with Deputy Parliament Speaker Elias Bou Saab, who, earlier in the day, met a Greek Cypriot delegation to discuss maritime borders, according to state news agency NNA that cited a statement by the Lebanese presidency.

Saab told Aoun that the talks, which began at the Baabda Palace, the official residence of the president, have been completed.

“As a result of the negotiations, a formula was reached in accordance with the legal procedures regarding the demarcation of maritime borders, and the parties agreed on the implementation of this formula,” said Saab.

The formula covers the common border line located in the northern border area between the Greek Cypriot Administration and Lebanon, Saab noted.

He added that the junction points on the border line will be determined after finalizing the demarcation with Syria.

Earlier Friday, Saab said Lebanon will start to demarcate the borders with the Greek Cypriot administration after finalizing the demarcation with Syria.

Saab announced it after a meeting between Aoun and the Greek Cypriot delegation.

Lebanon and the Greek Cypriot administration signed an agreement Jan. 17, 2007, on the delimitation of their exclusive economic zones to strengthen good neighborhoods and invest in fuel resources.

On Thursday, Lebanon and Israel, through US mediation, finalized the demarcation of their maritime borders.