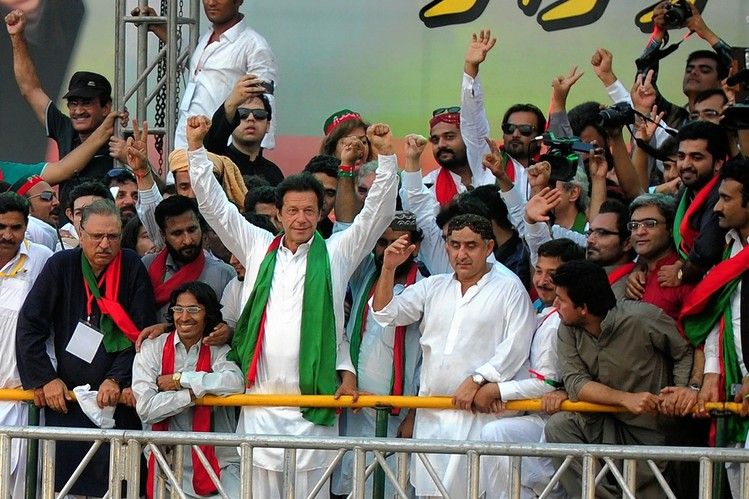 Former Pakistan Prime Minister Imran Khan was wounded when his convoy was shot at in the country’s east on Thursday, multiple local news channels said.

Khan was leading a protest march on Islamabad to demand snap elections. He was shot in the foot but was out of danger, media reports added.

His aide and former information minister Fawad Chaudhry did not immediately respond to a request for comment.