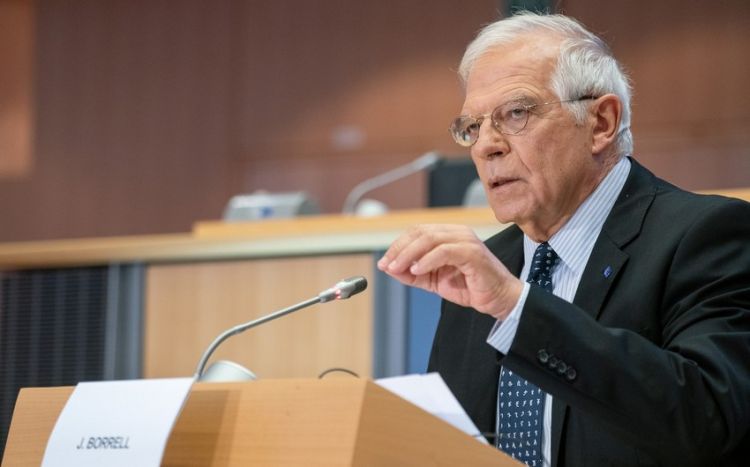 He said that Russia uses food as a weapon of war. The urgency now is to address the growing crisis of energy, nutrition, and inflation, Borrell said.

"We see a big rise in geopolitical tensions. By making clear who is responsible, and by supporting Ukraine and the developing world to cope with the fallout of the war. Once again, it is Russia's aggression against Ukraine that is the main cause of this global multicrisis," he noted.

According to the diplomat, the EU has taken decisions of a true geopolitical nature:

"We have helped to arm a country under attack defend itself. We are ending our energy dependence on Russia. We have confirmed Ukraine's EU path, granting candidate status. This will change the political map of Europe."