Ukrainian FM calls on world to recognize Holodomor as genocide 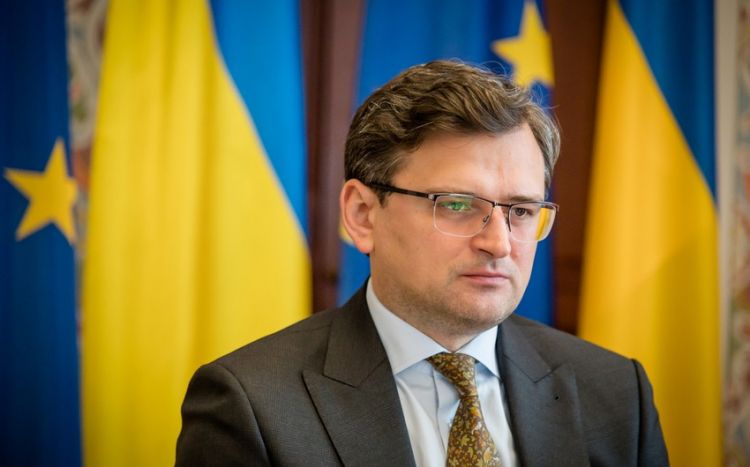 Today is the best time to recognize the Holodomor tragedy as a genocide of Ukrainians, Ukrainian Foreign Minister Dmytro Kuleba said in his interview with Welt, RBS-Ukraine reports.

"Because now another disaster has happened in our country," he said.

The minister thanked the German leadership for the official Berlin's support to Kyiv since the beginning of Russia's large-scale invasion of Ukraine, adopting several revolutionary decisions, supplying weapons and ammunition, and cutting ties with the Kremlin.

According to Kuleba, Russia can only be stopped by force: "Both by weapons and by the power of justice. Only in this case, it's possible to sit down at the negotiating table with the other party."