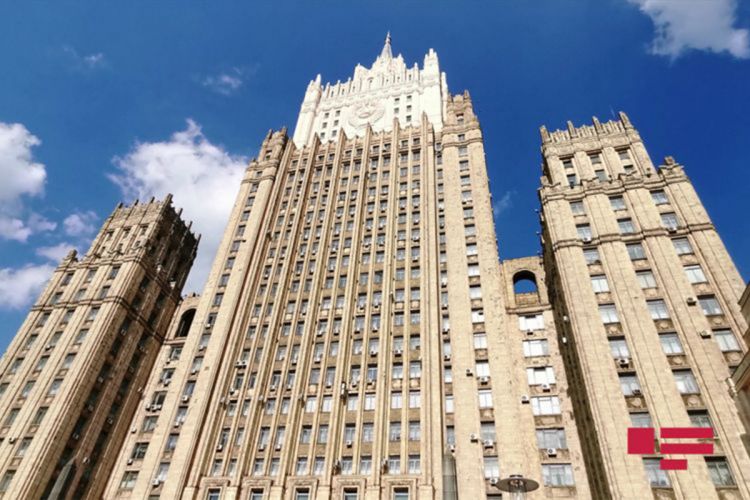 “Moscow receives signals from Ankara and Damascus about being ready to take steps towards each other,” said Alexander Lavrentiev, Russian Special Representative to Syria, APA reports.

According to him, Russia hopes for Syrian-Turkish rapprochement.

“We hope that we will gradually witness some Syrian-Turkish rapprochement. It is just necessary because these are two neighboring states which should live in a friendly condition,” noted the Russian diplomat.