Armed attack on the Azerbaijan Embassy in Tehran - "Yasin Huseynzadeh, is likely to be working for SEPAH" - EXCLUSIVE
Read: 450 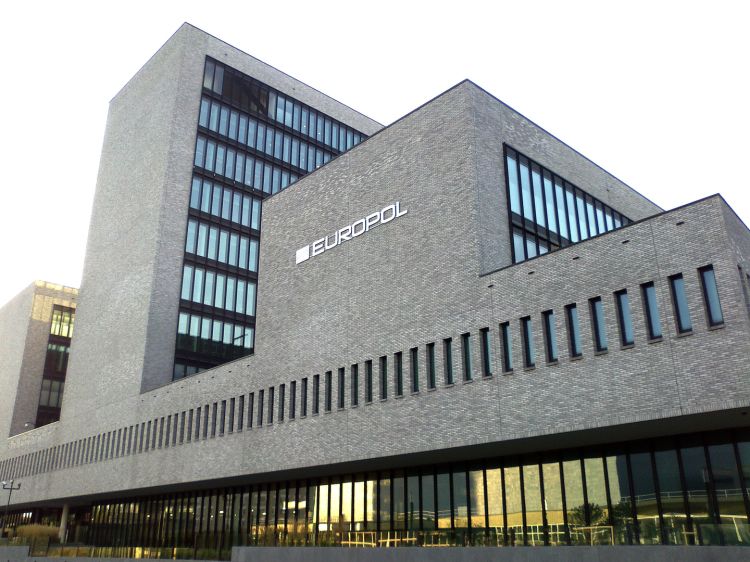 Police have dismantled a huge drugs “super-cartel” that controlled a third of Europe’s cocaine trade, arresting 49 people in various countries, including six chief suspects in Dubai, according to Europol.

The huge international operation seized 30 tonnes of the drug and led to arrests in Belgium, France, the Netherlands and Spain, the European Union’s police agency said in a statement on Monday.

The crackdown – which involved one “extremely big fish” from the Netherlands who was based in Dubai – largely targeted cocaine coming from South America through the ports of Rotterdam and Antwerp.

“The drugpins, considered as high-value targets by Europol, had come together to form what was known as a ‘super cartel’ which controlled around one-third of the cocaine trade in Europe,” Europol said.

“The scale of cocaine importation into Europe under the suspects’ control and command was massive and over 30 tonnes of drugs were seized by law enforcement over the course of the investigations.”

Europol said Dubai had arrested two “high-value” suspects linked to France, two connected to the Netherlands and another two linked to Spain.

The arrests were the latest in a series that followed a police hack of sophisticated encrypted telephones used by organised crime networks last year, Europol said.

Police took down the SKY ECC phone platform last year after secretly using it to listen in on what were supposed to be secure communications between drug traffickers.

Dutch prosecutors said they would request the extradition of the suspects from the United Arab Emirates (UAE).

One of the suspects is a 37-year-old man with dual Dutch and Moroccan nationality, who was held for allegedly importing thousands of kilogrammes of cocaine into the Netherlands in 2020 and 2021.

“These are serious criminal offences pertaining to international drug trafficking, mainly from South America via the ports of Antwerp and Rotterdam,” the Dutch public prosecution service said in a statement.

The other was a 40-year-old dual Dutch Bosnian national, it said.

“One of the Dutch suspects is an extremely big fish,” a Europol source told the AFP news agency on condition of anonymity.

The Dutch suspects were allegedly linked to Ridouan Taghi, who was arrested in Dubai in 2019 and is now on trial in the Netherlands, the source said.

Taghi is accused of running a huge Amsterdam-based cocaine smuggling group and faces charges including murder.

Spain’s Guardia Civil said a total of 13 people had been arrested in Barcelona, Madrid and Malaga on November 8 after 698 kilogrammes (1,539 pounds) of cocaine were found in a container in the port of Valencia.

The head of the smuggling operation, a British national, fled to Dubai after an attempted arrest in Spain and was continuing to direct operations from there, it said in a statement.

The cocaine was imported from Panama in Central America and his Panamanian supplier also lived in Dubai, it said.