Azerbaijan's team of the Ministry of Emergency Situations ready to go to Turkiye
Read: 215

Why did the Minister of Defence of Ukraine change? - EXCLUSIVE
Read: 199

Ukraine’s defense minister to be replaced by head of military intelligence Budanov
Read: 180

UN seeks record $51.5B funding for humanitarian assistance next year 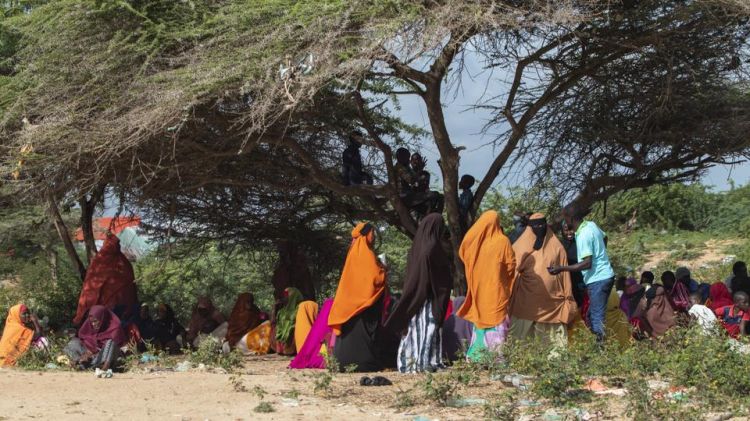 The United Nations (UN) has appealed for record funds for aid next year, as the Ukraine war and other conflicts in Africa, climate emergencies and the still-simmering pandemic push more people into crisis and some towards famine, Ednews reports citing TRT.

The United Nations' annual Global Humanitarian Overview released on Thursday estimated that 339 million people worldwide will need some form of emergency assistance next year - a staggering 65 million more people than the estimate a year ago.

"It's a phenomenal number and it's a depressing number," UN aid chief Martin Griffiths told reporters in Geneva, adding that it meant "next year is going to be the biggest humanitarian programme" the world has ever seen.

The annual appeal by UN agencies and other humanitarian organisations said that providing aid to the most vulnerable people across 68 countries would require a record $51.5 billion.

That was up from the $41 billion requested for 2022, although the sum has been revised up to around $50 billion during the year - with less than half of that sought-for amount funded.

If all the people in need of emergency assistance were in one country, it would be the third-largest nation in the world, after China and India, he said.