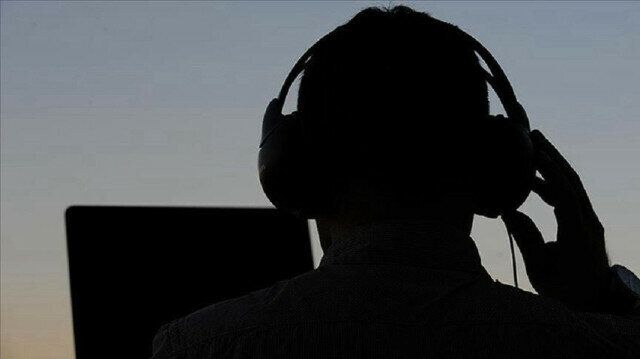 Greece's intelligence agency spied on top generals in the country's armed forces, among other high-profile figures, a local daily reported as new revelations emerge on a major surveillance scandal that has rocked Greece over the past several months, Ednews reports citing Yeni Safak.

The daily alleged that Prime Minister Mitsotakis appeared to have been involved in the illegal surveillance of "people with institutional roles and is doing everything to avoid being exposed," citing cross-checked "reliable sources"

These criminal offenses, which it said include high treason and espionage, were committed under the pretext of national security and should be investigated by the highest competent courts, it said, adding that Mitsotakis himself, as the political head of the EYP, could lift measures restricting access to information that could aid in the investigation.

Meanwhile, the main opposition SYRIZA-PS party harshly criticized the government after the latest revelations by Documento.

Speaking to the reporters following a visit to Isidoros Dogiako, prosecutor of the country’s supreme court, party chief Alexis Tsipras said the information, accused Mitsotakis of converting the EYP into the center of a parastatal organization.

Reiterating that monitoring of the country's top generals put national security at risk, he said: "We all have a responsibility not to let this heavy shadow hover over our political system and country's armed forces."