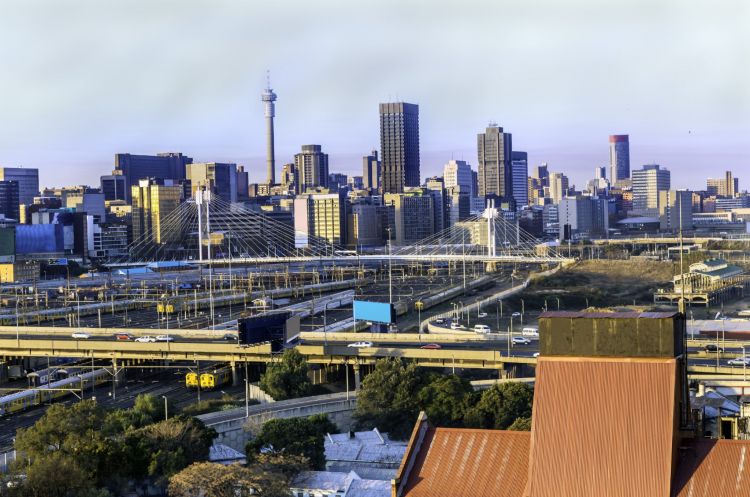 South Africa today said it would decriminalise sex work, hoping to tackle high levels of crime against women in a country with one of the world’s highest HIV caseloads, Malaymail news reports.

The sale and purchase of sexual services will no longer be treated as a crime under proposed legislation put forward by the justice ministry.

According to advocacy groups there are over 150,000 sex workers in the country.

South Africa has one of largest HIV caseloads in the world and has been hit by a growing wave of violence against women.

Police Minister Bheki Cele said there had been a double-digit increase in murders of women year-on-year between July and September with almost 1,000 women killed.

“With sex workers no longer labelled as criminals, they can work much better with the police to tackle violence,” sex worker rights’ group SWEAT wrote on Facebook, welcoming the bill as “incredible news”.

Some recent gruesome incidents have shocked the nation, including the retrieval of half a dozen bodies, some believed to be missing sex workers, at a building in Johannesburg in October.

South Africa’s post-apartheid constitution is among the most liberal in the world, allowing for progressive laws on abortion and same-sex marriage, but sex work has long remained a divisive issue.

The bill, which has been published for public comment, only deals with decriminalisation and does not regulate the sex industry — something Lamola said would follow at a later stage.

Parliament will then have to approve the proposed legislation for it to become law and the procedure will take a few months.