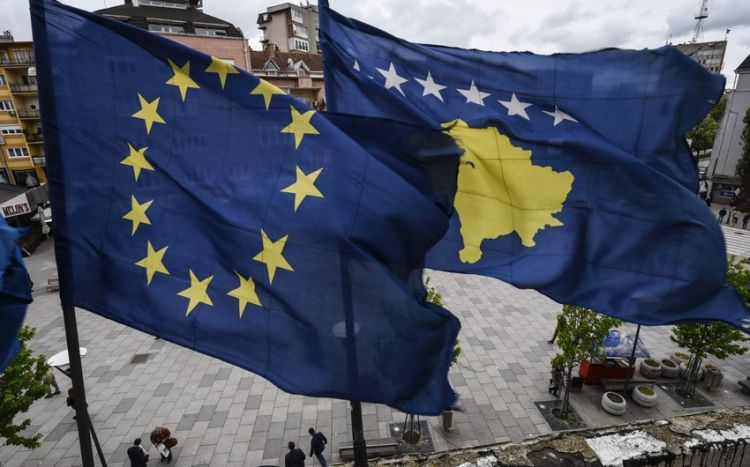 With Bosnia and Herzegovina expected to be granted EU potential candidate status in the coming days, Kosovo remains the only country in the Western Balkans that has not taken any steps toward joining the bloc.

On Wednesday night, Osmani’s office announced that “The Republic of Kosovo will formally apply for European Union membership.”