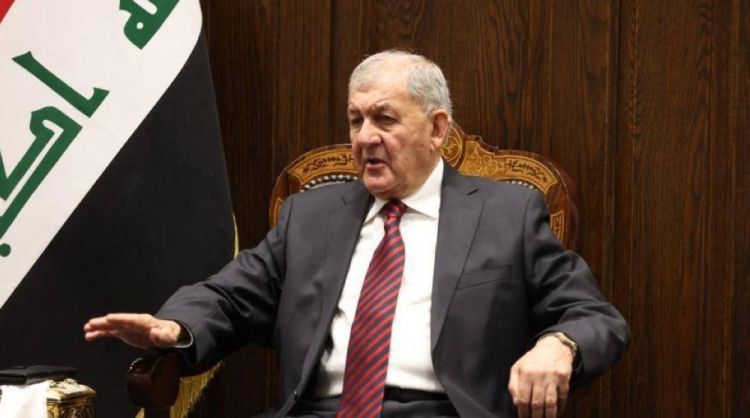 The Iraqi President Abdul Latif Jamal Rashid announced on Monday a myriad of plans to reactivate and rehabilitate factories, labs and attract investors, confirming that the Iraqi government has an ambitious ministerial program to promote the services and rebuild the infrastructure, Gulf Times reports.

He pointed out that Iraq aspires to further cooperation and extending bridges of communication in numerous vital fields, adding that the Iraqi government has an ambitious ministerial program to promote services and rebuilding the infrastructure.

There are plans to reactivate and rehabilitate the factories, labs and attract investors, thanks to the promised existential opportunities for the companies to invest in Iraq through vital projects and develop the infrastructure, Rashid said, adding that Iraq todays enjoys security and economic stability, which is conducive environment to develop the country and provide dignified life for its people.