2750 tonnes of ammonium nitrate stored at Beirut warehouse at centre of explosion
Read: 1171 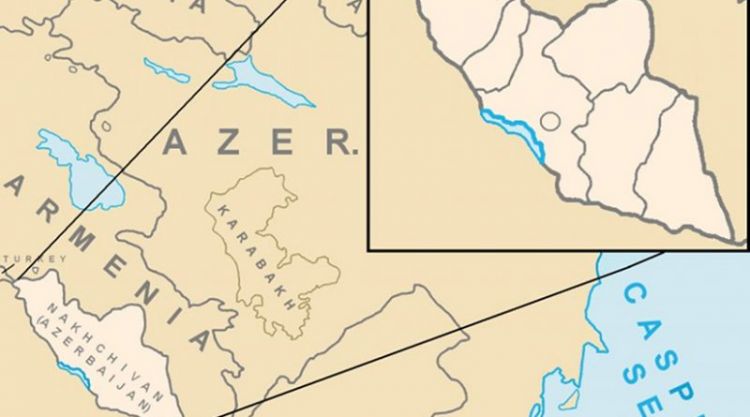 The Rock Images of Gobustan, an ancient monument of Azerbaijan, covers the history of several centuries, from the primitive communal order to feudalism.

The territory of Azerbaijan has abundant architectural pieces and is the heart of folk art combined with works of fine art since the ancient times. The Maiden Tower in Baku, Momine Khatun Mausoleum in the Nakhchivan Autonomous Republic (Republic of Azerbaijan), Yusif ibn Küseyir türbəsi Mausoleum and the Khan’s Palace in Shaki; they are wonderful pearls in the center of world architecture.

The tourism sector in Nakhchivan has enjoyed great achievements and gained great international prestige under the leadership of President Ilham Heydar oglu Aliyev and Illustrious Nakhchivan Chairman Vasif Talibov; With the visits of famous European archaeologists and influential historians, Azerbaijan has received great support, generated economic resources for the promotion of tourism, this is especially a genuine destination for cultural, architectural and religious tourism in Eurasia.

In the field of cultural tourism, the President of the International Eurasia Press Fund (IEPF), Dr. Umud Mirzayev, has promoted the archaeological wealth of Azerbaijan at the UNESCO.

Azerbaijan, the Land of Fire has a rich world-famous musical and cultural heritage. Azerbaijani music has enriched the musical culture in Europe with its rare pearls, it has fostered traditions since several centuries ago, including ancient times. The creators of folk music have had a great role in the development of Azerbaijani music. The history of Shamsaddin Eldaniz, the founder of the State of Atabaylar, Azerbaijan, in 1186 is something impressive to study as well as to observe its architecture in Azerbaijan.

The article was originally published in Eurasia Review.