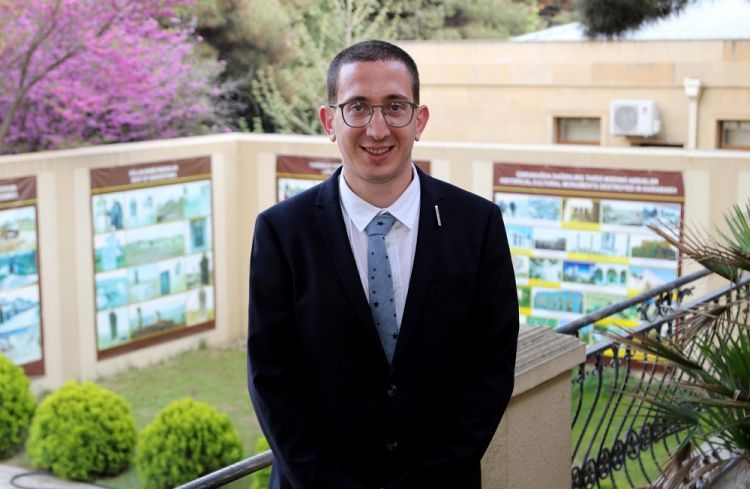 The role of information in modern times is one of the key issues in the foreign policy of states. Although Azerbaijan ended the military phase of the conflict with a successful military operation in the Second Karabakh War and liberated its lands from occupation, the diplomatic and information war is still ongoing.

The crimes committed by Armenia in Karabakh are publishing in the world media and provide clear answers to many questions. In this regard, it is especially important that representatives of foreign media organize visits to the liberated lands and see everything with their own eyes. After the war, the real face of Armenia, which accuses Azerbaijan of aggression and lawlessness, is exposed by its actions in the liberated lands.

Before and after the Karabakh war, Israel was one of the countries that supported Azerbaijan with all the means at its disposal. Recently, a group of Israeli journalists visited Azerbaijan and the liberated territories. Among them was Dean Shmuel Elmas, a correspondent for the well-known newspaper Israel Hayom.

Dean Shmuel Elmas, who returned from the region, visited the office of the International Eurasia Press Fund yesterday.  He was impressed by the act of vandalism committed by Armenia and shared his views with the Eurasia Diary.

“I have been in Karabakh for two days. I have visited Aghdam, Fuzuli and Zangilan. The biggest impression is massive destruction. This is not just about ghost town but ghost region. It is very bad situation. I came as an Israeli reporter to cover Azerbaijan and Turkey in Israel Hayom which is one of the most popular newspapers. I wanted to see the situation with my own eyes. As an Israeli reporter it is very important to me. Because I really believe that Israeli and Azerbaijan relations is very important for both countries. Israeli companies may take major part in reconstruction”, he said.

Israel has also witnessed many wars throughout its history. Although the journalist said that there were serious destructions during that period, he said that he did not see any vandalism like in Karabakh.

“I have never seen such kind of situation. There have been many wars in the history of Israel. The situation was bad at that time also but not like that. The infrastructure was destroyed, but not like in Aghdam, Fuzuli or etc. I think the reconstruction of those areas will take more than 20 years”, Israeli journalist said.

It should be noted that anti-Semitism was especially prevalent in Armenian society due to Israel's support for Azerbaijan during and after the war. They condemned and even insulted Israel for its support to Azerbaijan. Shmuel Elmas also said that he faced similar situations and faced serious accusations: “Azerbaijan can answer the Armenian propaganda by reconstruction of liberated lands”.

Negotiations between Azerbaijan and Armenia are also very important to ensure security in the region. Although many countries seek to mediate, Dean Shmuel Elmas said that given Israel's relationship with Armenia, its involvement in peace building is not possible.

“The situation between Israel and Armenia is not the same like before the war. In the very beginning of the war Armenian ambassador left Israel and Armenia told Jerusalem you should stop providing Azerbaijan with ammunition. Israel truly don’t care about it”.

However, Israel could take part in reconstruction process.

“We have amazing technology companies not just on the military side but all kind of technologies. These companies occupy top ranks in the world. They could participate in the massive process of demining which Azerbaijan should do in Aghdam. Israeli companies could help a lot on technological side. In the way that, soldiers go step by step and check mine, it will take very long time. But with Israeli technologies, it can accelerate the process”, Dean Shmuel Elmas concluded. 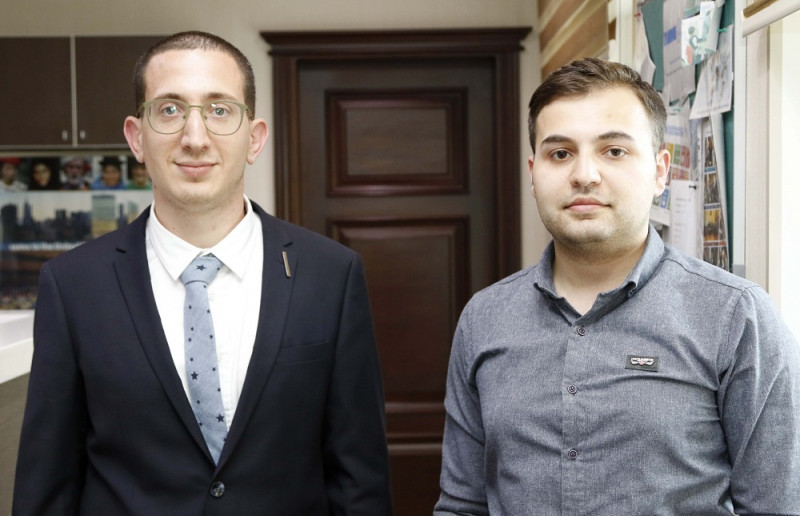 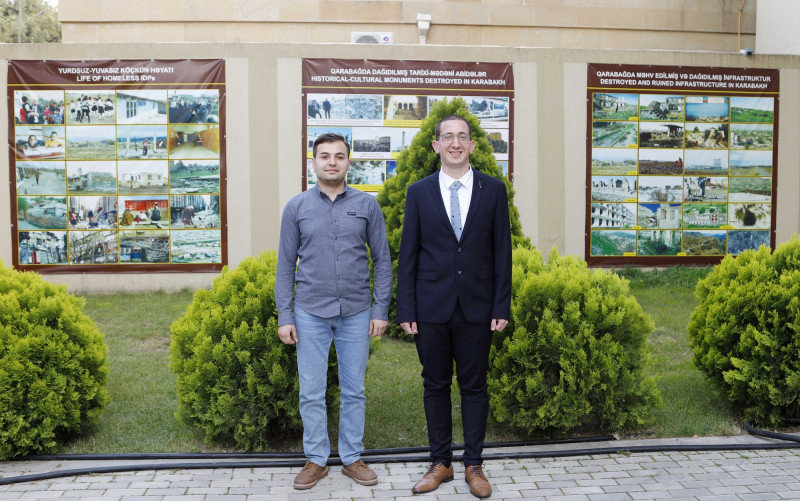