"US is interested in the normalization of relations between Turkiye and Armenia" - Expert - ednews.net 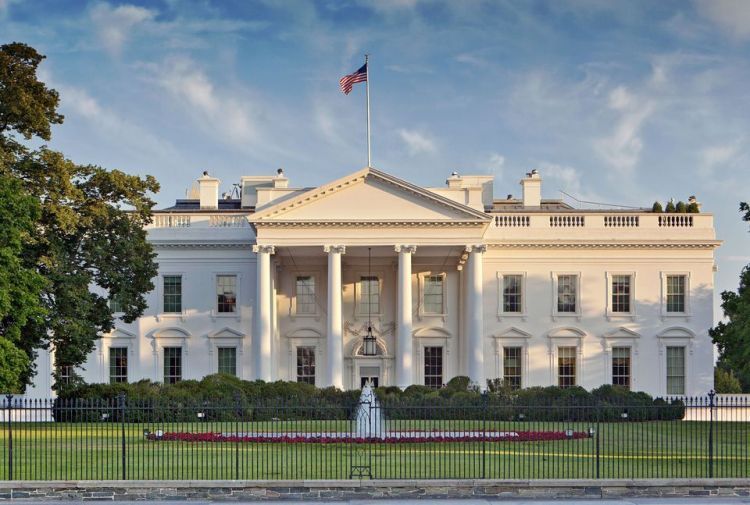 "The support of the United States to the normalization of diplomatic relations between Turkiye and Armenia is very important". This statement came from Irfan Kaya Ulger, a professor of Kocaeli University, while commenting on the important points in the issue of Turkish-Armenian relations.

Political analyst noted that the United States welcomed the initiatives of Turkiye and Russia to ensure peace together in the South Caucasus.

“According to the official statement of the United States, the Turkish-Armenian dialogue serves the political stability and economic prosperity in the region of the South Caucasus. This is an indication of Washington’s open support for the initiatives of Turkiye and Armenia to strengthen peace and stability in the region. Following the trilateral declaration of November 10, 2020, significant efforts are being made to sign a peace agreement between Armenia and Azerbaijan. The agreement not only confirms Karabakh as a part of Azerbaijani territory, but also establishes the two important corridors in Karabakh and Zangezur regions. All these processes serve the geostrategic interests not only of Russia, Turkiye, Iran and Europe, but also of the United States”.

The political expert noted that the United States would never agree on Russia's hegemony in the South Caucasus. At the same time, he added that the Biden administration's positive approach to the restoration of diplomatic relations between Turkiye and Armenia was primarily Washington's support for Nikol Pashinyan.

"Despite the presence of revanchist political forces in Armenia, the United States strongly supports the Pashinyan government. Another important point is that the United States does not want to see the South Caucasus under the full control of Russia. Washington is always trying to prevent Russia from becoming the only power in the regions of the Middle East and Eastern Europe, as well as in the South Caucasus".

In conclusion, Irfan Kaya said that the United States has always been interested in ensuring energy security and economic development in the South Caucasus.

"The US leadership has always considered Azerbaijan an important country in strengthening the energy security of the Caucasus and Europe. At the same time, strategic institutions of the US are ready to work to develop economic stability in the South Caucasus.

It should be noted that US Assistant Secretary of State for European and Eurasian Affairs Karen Donfried said the United States was ready to mediate in the normalization of Armenian-Turkish relations. He also noted that "Turkish-Armenian dialogue has the potential to ensure regional stability."