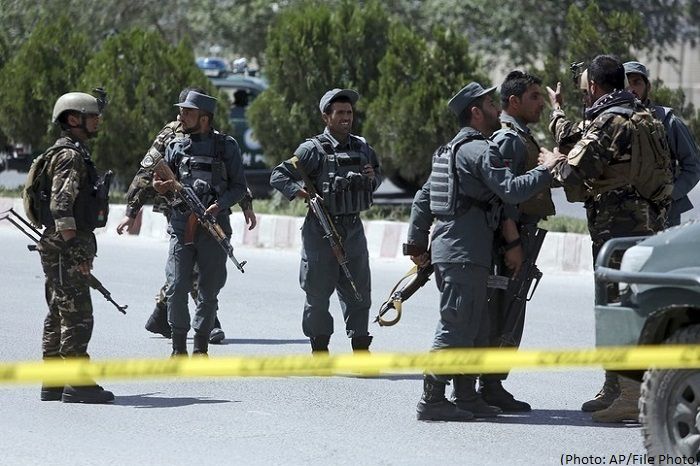 Four policemen were killed and another was wounded when Taliban militants attacked a security checkpoint in western Afghanistan's Herat province on Saturday night, a police official said.