Peace, prosperity and stability in Azerbaijan is significant for the true realization of international projects and UN 2030 Agenda - Qaiser Nawab
Read: 572

Russia trying to aid Trump in election - US Intelligence
Read: 479 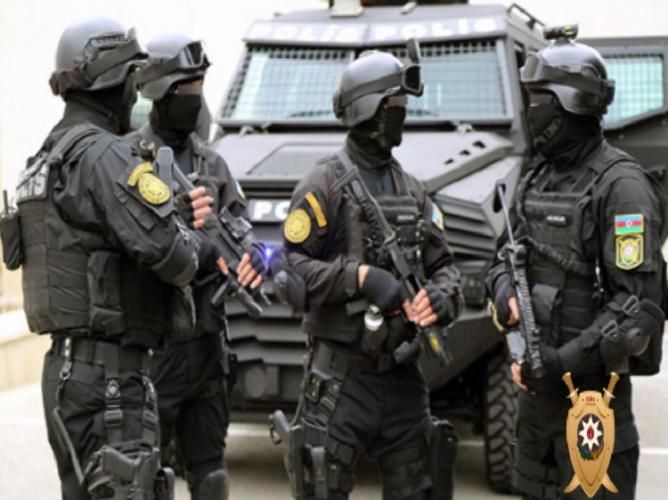 Operatives of Main Organized Crime Department of Ministry of Internal Affairs of Azerbaijan have conducted several successful operative measures against persons who illegally carry firearms and ammunition, APA reports citing the MIA.
Based on the incoming information resident of Shirvan city Nadir Babayev has been detained. One Kalashnikov assault rifle, a magazine and 7 cartridges were found and confiscated during a search of his sports bag. The detainee in his statement admitted that the ammunition belonged to him.
Criminal case has been launched regarding the fact.