Russian fighter jet shot down two additional US drones near Khmeimim air base in Syria
Read: 1581 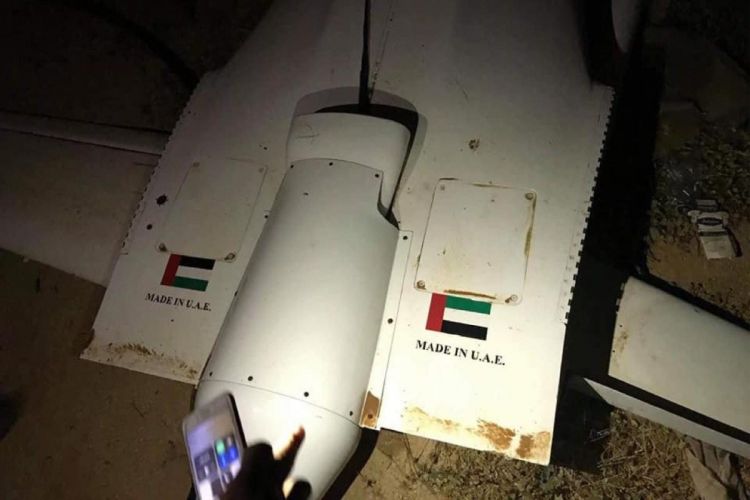 Libya’s UN-recognized Government of National Accord (GNA) on Monday announced it had downed an armed drone belonging to the United Arab Emirates (UAE) in northwestern Misrata city, Anadolu reports.

The armed UAE drone was hit by ground defense systems during an operation by GNA-led forces, according to a statement ton social mony.

The statement read that the armed drone was one of two aircraft targeting planes and infrastructure in Misrata’s airport.

It added that General Khalifa Haftar’s attacks on civilians would soon be responded to in a harsh manner.

Khaftar’s side has yet to make a statement on the development.

Despite being supported by Saudi Arabia, the UAE and Egypt, Haftar has not been able to achieve much success since April 4, when he started to attack on the seat of the GNA, Tripoli.

Clashes between the two sides since then have left more than 1,000 people dead and about 5,500 wounded, according to the World Health Organization (WHO).

Libya has remained beset by turmoil since 2011, when long-time ruler Muammar Gaddafi was ousted and killed in a bloody NATO-backed uprising after four decades in power.

The oil-rich country has since seen the emergence of two rival seats of power: one in eastern Libya, with which Haftar is affiliated, and the Tripoli-based GNA, which enjoys UN recognition.