Ex-PM Medvedev speaks about his relations with Putin
Read: 564 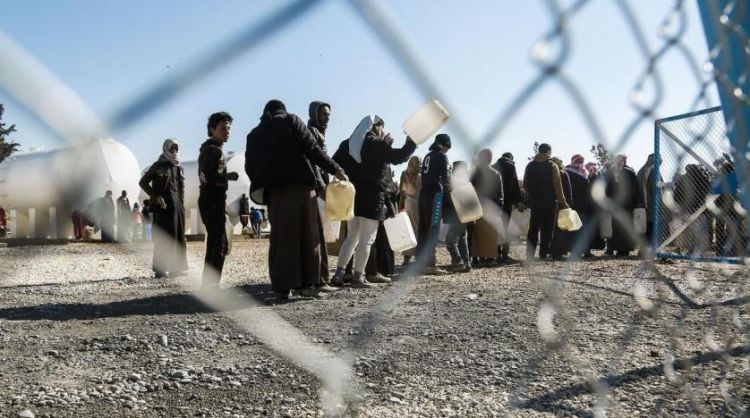 For the first time since declaring the eradication of ISIS in March, the German government has received four children whose parents were part of ISIS from the Kurdish-led autonomous administration in northeastern Syria, Asharq Al-Awsat reports.

The four children are three girls and one boy, the oldest of which is ten years old. The father of the girls was killed in battles in Deir al-Zour countryside.

These children used to live in Al-Hawl Camp that has become a shelter for those fleeing regions that were seized by ISIS earlier. The camp includes today 72,000 persons, of which 90 percent is children and women.

The total of those who returned to their home countries is 319 women with their children, in addition to orphans whose fathers were killed in battles in Syria.