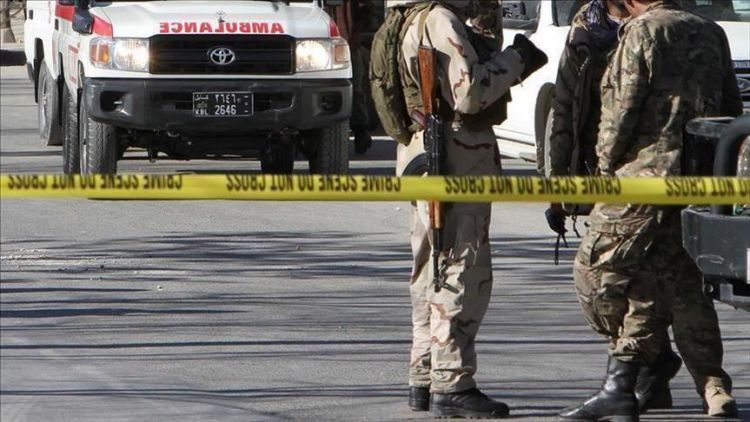 At least 20 Afghan security personnel and a civilian were killed in a flared-up fighting with the Taliban insurgents in the northern Jowzjan province of Afghanistan, an official said Tuesday.
Eurasia Diary reports citing Yeni Shafak that the Taliban attacked the ancient Bala Hissar fortress in Aqcha District and took control of it, Ghulam Sahi Subhani, the district governor, said in a statement.
Subhani said five security personnel were also injured in the attack.
Afghanistan’s Independent Human Rights Commission (AIHRC) has urged both sides to observe ceasefire amid escalating civilian casualties. According to the AIHRC, a total of 1,611 civilians were killed and 4,876 were injured over the past six months.
Almost 75% of civilian casualties were caused by attacks launched by Taliban, 3% by Daesh and 11% by the pro-government forces. The perpetrators for another 10% of civilian casualties were not identified.