Daesh/ISIS appears to crave caliphate despite lack of own land, experts say 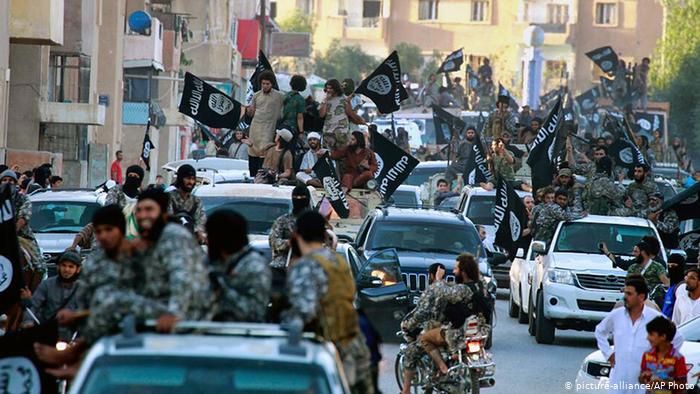