42 Armenian families in Azerbaijan's occupied territory - No fear for the resume of the war | Eurasia Diary - ednews.net 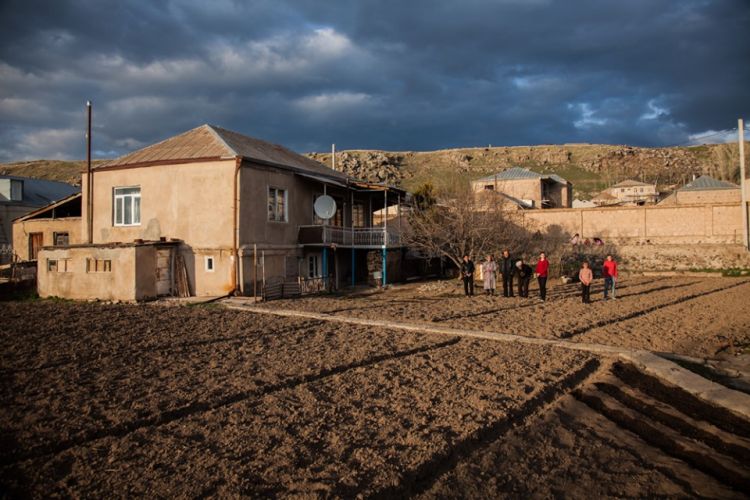 As Russian media sources reported, Armenia has started to resettle families in Azerbaijan's occupied territories. According to the recent information, 42 Armenian families have been moved to Talish village of Azerbaijan, the hottest location since the April war.

Eurasia Diary reports citing the Russian media, as of 8th November 42 Armenian families, who used to live in Alashan village have already been settled in Talish village. The reports also say that so far the 4 families lived in that village until process of resettlement. Armenian sources claimed that as though 125 armenian families and 600 habitants had existed in the village until 2016 April war. However they failed to carry out this plan in 2018.